Talk to people in their language!

I can help you find your Russian relatives

Ancestors in the Attic, a Canadian TV show, contacted me about translating some letters of a long-dead father of a Canadian woman. He was in the Volunteer Army and left Russia together with the Army when it retreated. According to some letters, his brother made it out of Russia as well, initially to Prague, but then all connections were lost. If this woman finds her father's brother or his descendants, the producers will make another episode of the show.

I can help you find your long-lost relatives by translating their letters and providing some comments to put them in historical context. 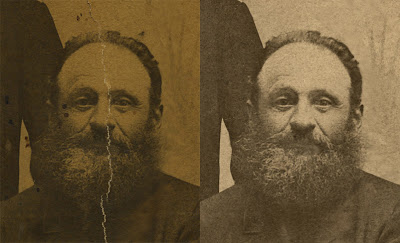